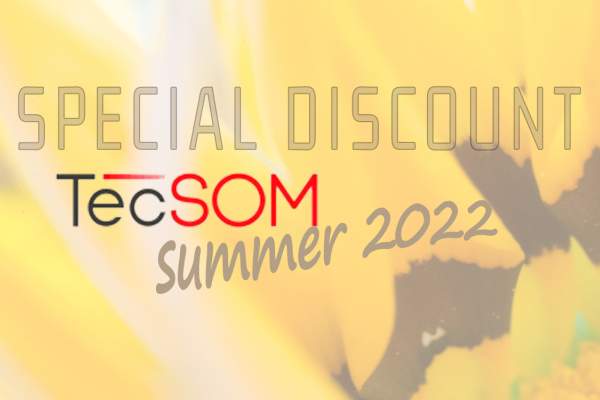 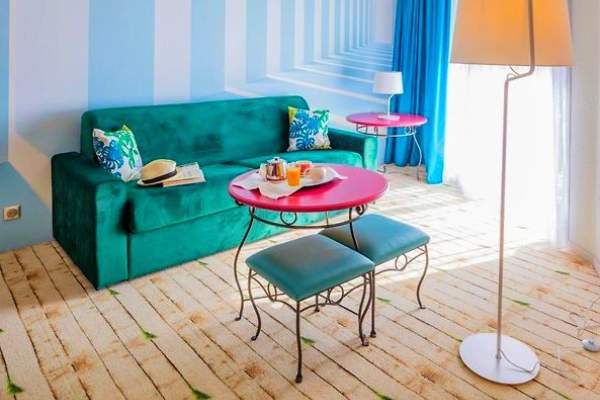 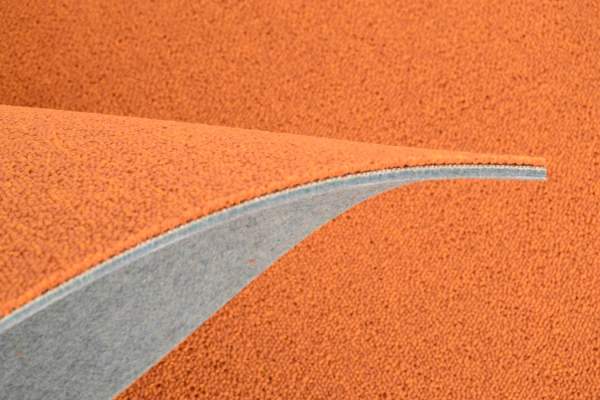 TecSOM designs the floor of the world's largest airport

Our TecSOM team in China is getting prepared for the opening by the end of September of the new Beijing Daxing International Airport (Beijing), that was completed last July.

According to Christophe Février, President of the French industrial group Les Manufactures Février, which TecSOM is part of, "This is an incredible challenge that our team has fulfilled brilliantly. The choice of a material made in France is a strong signal that is sent to our industry. When technical quality and industrial agility meet, it is proven that we can win beautiful markets ».

The international airport of Beijing, expected to become the largest airport worldwide, has extraordinary dimensions: a total surface of ​​700 000 square meters, five kilometres of facade, and a roof that equals 25 football fields. With its eight operational tracks, Beijing airport plans to welcome 45 million passengers and aims to exceed an annual capacity of 100 million passengers to enable the city of Beijing to face a major challenge: China will become the world's largest market in 2020.

This new airport was designed by Aéroports de Paris subsidiary engineering (which was selected amongst seven other candidates) and the Iraqi British urban architect, Zaha Hadi (deceased in 2016 ed), totalling a budget of 17 billion euros.

The team came up with a unique six-pointed sea star design, which limits passengers walking time from one terminal to another as well as the use of shuttles. The challenge was successfully met: the maximum distance expected from one boarding gate to another will be of only 600 meters.

Travelers will walk on TecSOM floors on more than 10 500 square meters dedicated to one of the most important corridors of the airport. This is notably the tender won by the Chinese TecSOM team led by Lin Liu. TecSOM’s creative department teamed up with the French designers manufacturing department to create a special structured pattern of 710 grams carpet tile and reproduced the exact design required by the project team. Each terminal of the airport represented a specific colour and TecSOM was chosen to develop the blue one.

TecSOM only uses solution dyed yarns for its carpet tiles, manufactured in the Ardennes region in France. TecSOM provides high quality carpet tiles by maintaining the colours and sustainability of the floor over time.

It is notably for its experience with airport projects and its industrial agility that TecSOM has convinced the project managers. TecSOM was able to present several options, including the one chosen unanimously for the Beijing airport.

Another conclusive element was the Backing System, made of recycled vinyl and the great dimensional stability of the carpet tiles, known to be unique on the market. With a dimensional stability that is of less than 0.10%, the backing greatly facilitates the laying on the floor and optimizes the installation.

Thanks to this exclusive technical advantage, the installation was done by a local team in a record time of only two weeks.

The choice of innovative materials was also part of the construction criteria: from geothermal energy, to photovoltaics and electric vehicles, the designers imagined an "intelligent" airport.

The opening will take place on September 30th, 2019. On this occasion the TecSOM team will be particularly proud to participate in what appears to be one of the most emblematic international events of this year.
To be continued …

For any information, do not hesitate to contact Sylvie Martinache, Export Sales Manager: This email address is being protected from spambots. You need JavaScript enabled to view it. 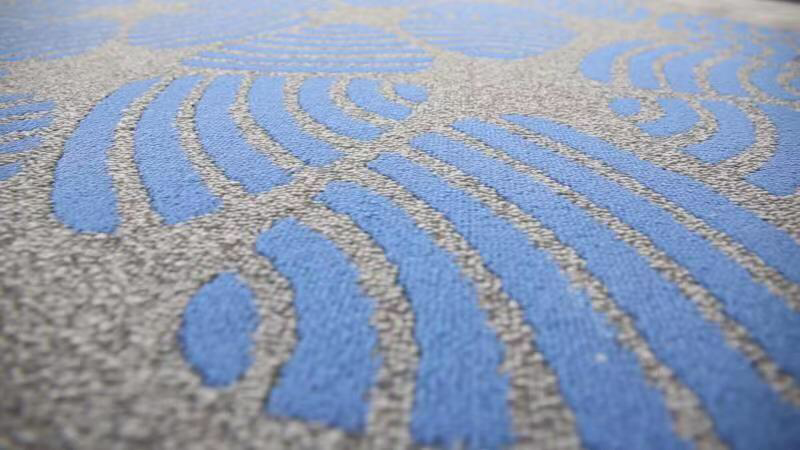 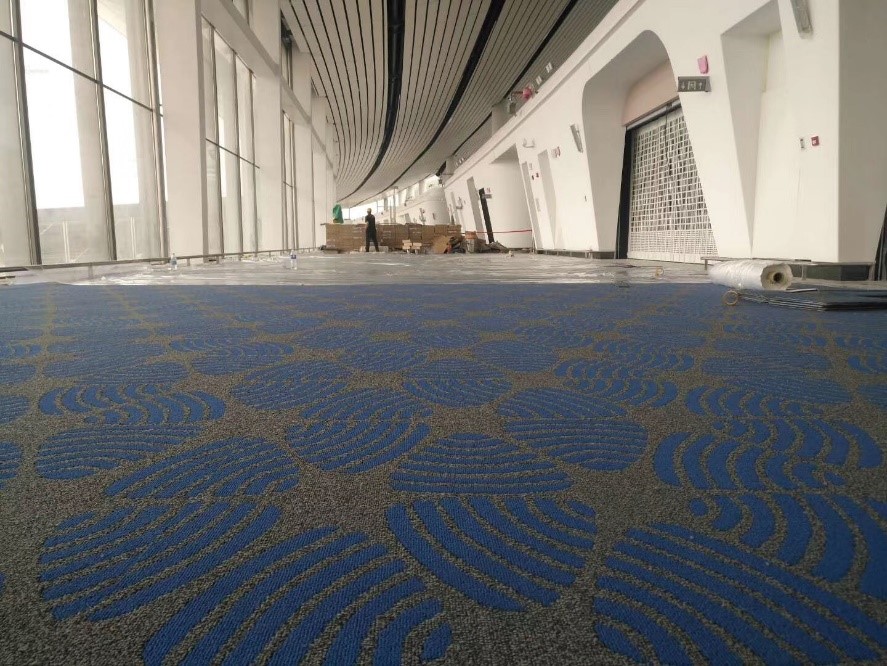 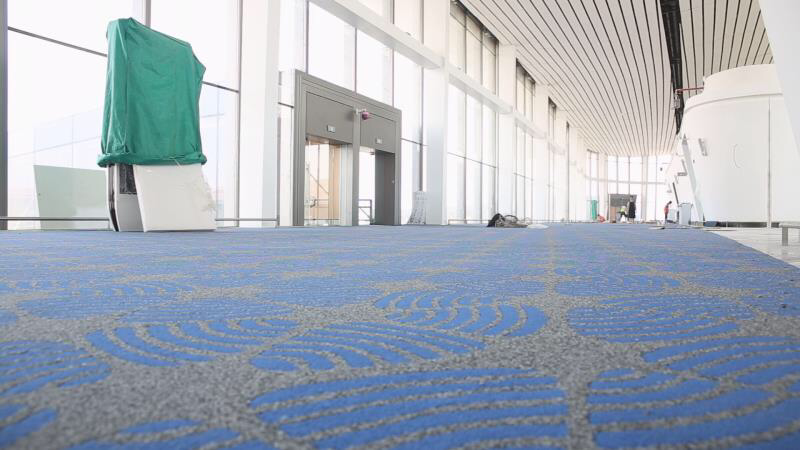 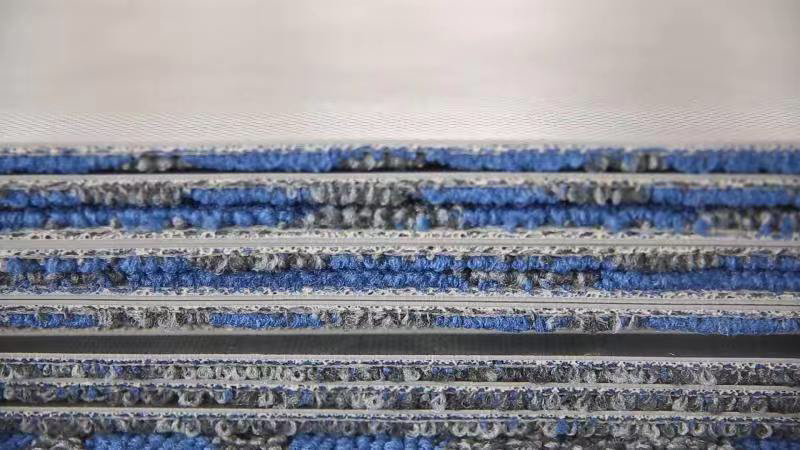