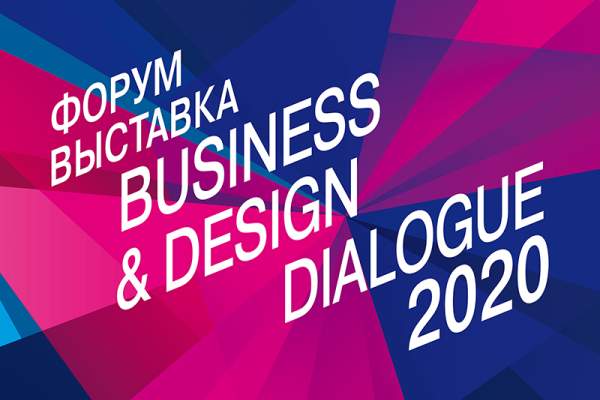 On the occasion of International Women's Day, TecSOM honors Julie Beauperin and Sylvie Martinache, both sales managers for France and Export respectively. They share with us their love of their exhilarating and demanding professions.


Julie Beauperin : Originally from the Ardennes region, I started working for TecSOM 8 years ago, on the Sedan industrial site. I had the opportunity to work in different areas within the company: such as sales, logistics, transport and product development. My best years started when I became Marketing Director in 2014. I had the great honor of travelling around the world, for design training, research for new materials, new manufacturing processes and meetings with different suppliers. In 2016, I took over the Sales Management position and moved to Paris.

Sylvie Martinache : With a degree from the School of Management and Business, I started at TecSOM in 2007 as an Export Sales assistant. After a successful experience as a Stadium Manager, from 2014 to 2016, in the event industry, I returned to TecSOM as an "Export Sales Representative" in the Southern and Eastern European markets. Since November 2017, I have been working as an Export sales manager.

What does your job entail ?

Julie B : According to the literal definition of the position: Sales manager defines a sales policy in order to increase the company's sales and turnover. He or she must manage the sales team. This team is now made up of 12 people, each responsible for their own sectors, activities or region.

Sylvie M : My mission is to lead the export sales team and contribute to the growth of the company's in 63 countries.

What do you enjoy most about your job ?

Julie B : Above all, I love the diverse and varied encounters. The relentlessness and insatiable thirst for victoriy every day. In these professions, we are lucky to not have a monotonous job. We learn more and more on a daily basis.

What motivates you on a daily basis ?

Julie B : Closing deals, of course!

Sylvie M : My team, the development of our brand and of course the success of our projects.


How do you feel as a woman in your company?

Julie B : Extremely well :) While the world of construction remains a male dominated industry, I rather enjoy evolving and learning in this environement. And surprisingly enough, our life in the company is (almost) completly run by women. The environment, production, quality and sales departments are headed by women.

Sylvie M : I'm lucky to work in a company where we aren't treated differently. I feel completely respected as an individual and free to flourish in a successful career.


What does International Women's Day mean for you?

Julie B : I think women's role and status has evolved a lot in the past century. Celebrating Women's Day is like celebrating Valentine's Day on February 14th with a husband who pampers you all year round. This day is a celebration, but the context has changed.

Sylvie M : Since the creation of "International Women's Day" at the beginning of the 20th century with the right to vote, the right to work and the end of professional discrimination in the United States and Europe, we have come a long way in terms of equality and gender parity. However, more needs to be done, especially in developing countries.

Do you have a message for women today ?

Julie B : To all women, regardless of their activities..... Be yourself, the world should adapt to you.

Sylvie M : I would like to quote René Barjavel who wrote: "Men dream, make ideal worlds and gods for themselves. Women ensure the solidity and continuity of reality. »
modules
Return to Events
Follow tecSOM on the social networks
Close